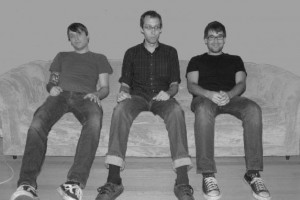 Carbondale, IL's The Copyrights will be releasing their fifth full-length North Sentinel Island on August 9, 2011 via Red Scare (CD / digital) and It's Alive Records (vinyl). Once out, it'll follow up 2008's Learn the Hard Way. Preceding the release of the full-length will be a 7-inch / digital single featuring "Crutches" and some demo tracks; look for that in June.

The band recorded North Sentinel Island in Chicago with producer Matt Allison and will be announcing tour dates for the summer and fall very soon.

Punk rock dad documentary to get theatrical and Showtime release