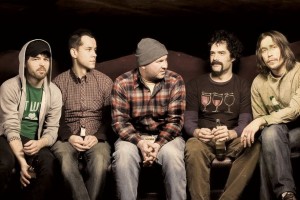 On September 6, 2011, Hopeless Records will be reuniting with Samiam to release Trips, their first album since 2006's Whatever's Got You Down. Their 8th studio full length was produced by Chris Dugan in Green Day's studio, Jingletown.

The band has also announced a run of US and Canadian dates beginning the week of the release. 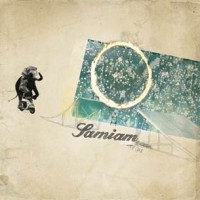