The Slow Death (US) 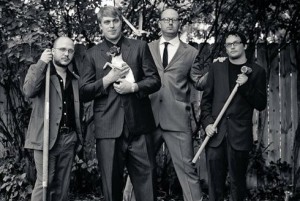 by Bryne Yancey Kiss of Death Tours 11 years ago

The Slow Death will be touring the US later this summer, with select dates also featuring Dear Landlord, The Soviettes, The Gateway District, New Creases and others. Click below to see the itinerary.

Videos: Laura Stevenson and the Cans: "The Healthy One"