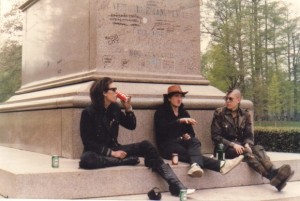 Via an Anonymous Source, Posted by Kira Wisniewski 10 years ago

The final cover art and tracklist for Amebix's's forthcoming album was recently released. Sonic Mass drops in the UK on September 23 and one week later in North America via Easy Action/Amebix Records with Profane Existence handling the vinyl. Back in April, the band announced they were leaving long time label Alternative Tentacles Records to form Amebix Records and in June released Knights of the Black Sun [12-inch] as well as an accompanying video for the single.

You can click Read More to see the cover art and tracklist. 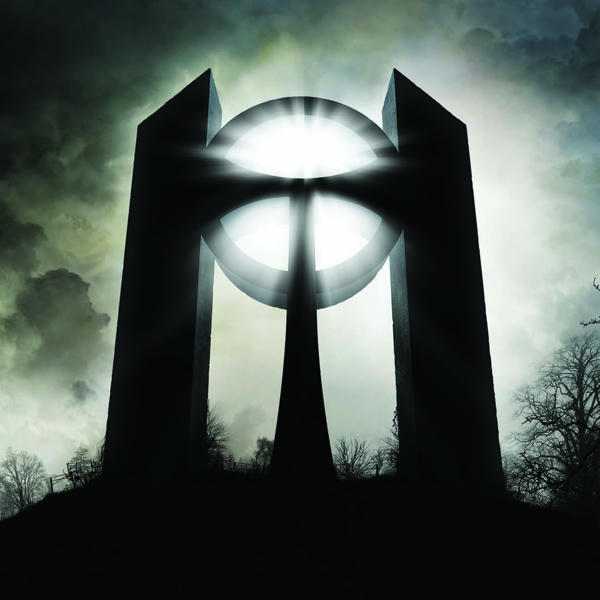