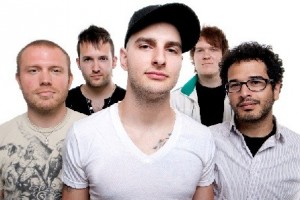 Hit The lights will hit the road this November and December for a full US headline tour with support from the Dangerous Summer.

Music: Timeshares: "Oh No Not That"