Junius: “A Universe without Stars” 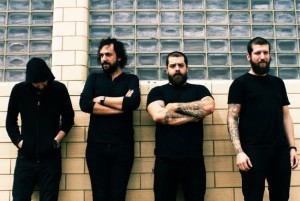 by Aubin Paul Prosthetic 11 years ago

Junius have posted another new song from their upcoming Prosthetic Records debut. The record is titled Reports from the Threshold of Death and is due out October 25, 2011. It is the follow-up to The Martyrdom of a Catrastophist which was released in 2009 and saw the band described as a "hybrid of Neurosis and The Smiths."

Find the song via Guitarworld.

Videos: The Horrors: "I Can See Through You"