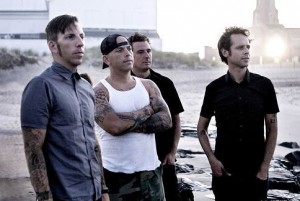 Contributed by alex101, Posted by Justin August Epitaph 11 years ago

Alter the Press is reporting that long running New Jersey outfit, Bouncing Souls have announced announced that they will be entering the studio in January of 2012 with Bill Stevenson to record the "greatest collection of songs ever written", according to the band. The band says they are planning a release date for Spring or Summer 2012.

The band last full-length was 2010′s Ghosts on the Boardwalk.

Music: The Jealous Sound: "Your Eyes Were Shining"