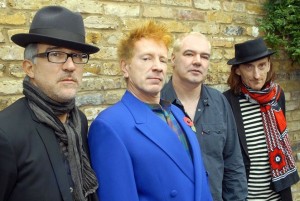 The BBC is reporting that Public Image Limited is gearing up to release their first album in over 20 years. Frontman John Lydon stated that the record will "probably be called This is PiL, basically because it is, it is all the work, effort and energy we put into this record." He also stated that the length of time between the band's 2009's reunion and the forthcoming record was due to lack of money above all else.

Public Image Limited's most recent album was 1992's That What Is Not, following which the band went on a long hiatus. The group reformed and began playing live again in 2009.

Music: Reverse the Curse: "To Dig a Hole"