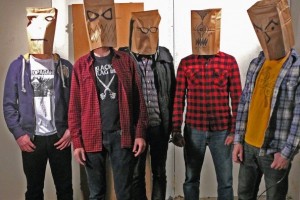 Contributed by evanispunx, Posted by John Flynn Break-ups 9 years ago

Baltimore's Pulling Teeth have announced that they are calling it a day, with their upcoming performance at the A389 Recordings Anniversary Bash as their final show. The band stated, simply, "as a band we have accomplished everything that we have set out to do. Life is short. It's time to move on and do other things."

In the band's 6 years together, they released four albums and a number of splits and EPs. Their most recent release was Funerary in 2011.

You can get more information on their final show here. The A389 Anniversary Bash will also feature Eyehategod, Integrity, Gehenna, and more.