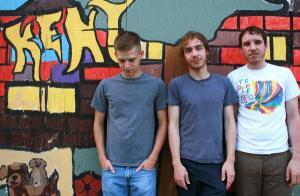 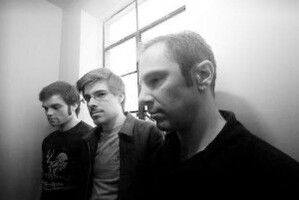 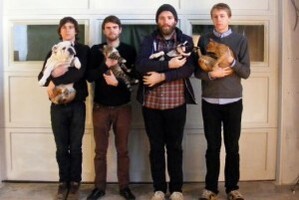 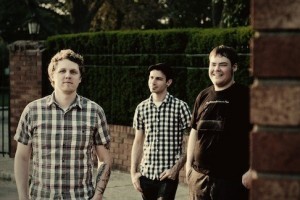 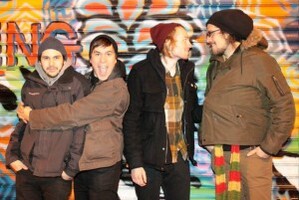 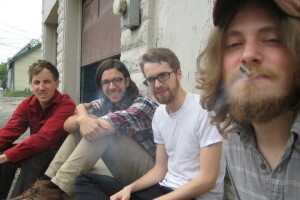 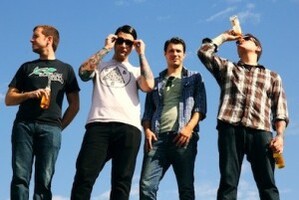 R. Kelly has penned 32 new chapters of the "Trapped in a Closet" saga