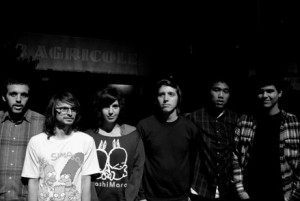 Oakland, CA-based Whirr (formerly known as Whirl) have announced their sophomore full length due out on Tee Pee Records. The record is titled Pipe Dreams and is due out March 13, 2012 The group is a fuzzier, more shoegazed side project from Nick Bassett of Deafheaven. The band will announce spring U.S. tour dates in support soon and they are expected to make an appearance at the 2012 SXSW Festival in Austin, TX in addition. 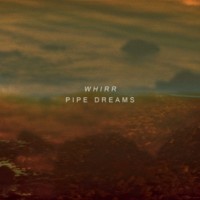