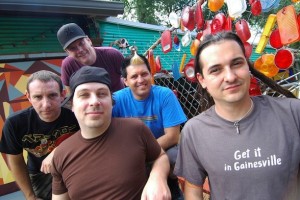 by John Flynn Sleep It Off 10 years ago

In addition, Absolute Punk is streaming a song from the record, "Younger Lungs," which you can check out here. Seasons Greetings From Less Than Jake is available now from the band's webstore.