PS I Love You: “Sentimental Dishes” 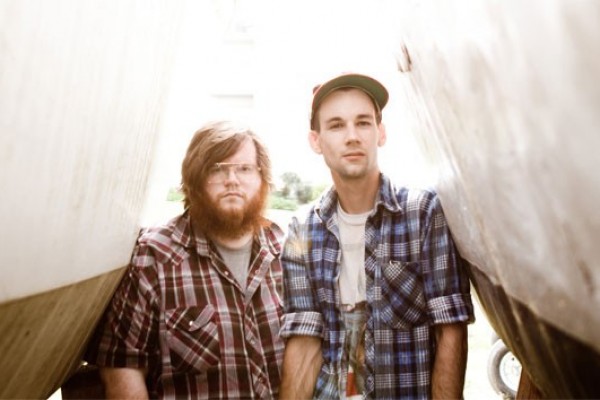 Canadian Indie Rock duo PS I Love You have been gearing up for the release of Death Dreams on May 8. The album follows their critically praised 2010 debut Meet Me at the Muster Station which was long-listed for the 2011 Polaris Music Prize.

Those waiting for the new record, or pethaps those who want to know what all the hype is about can check out "Sentimental Dishes" which is scheduled to appear on Death Dreams by heading over to Pitchfork

Podcast: Above Them: 'Are We A Danger To Ourselves?'