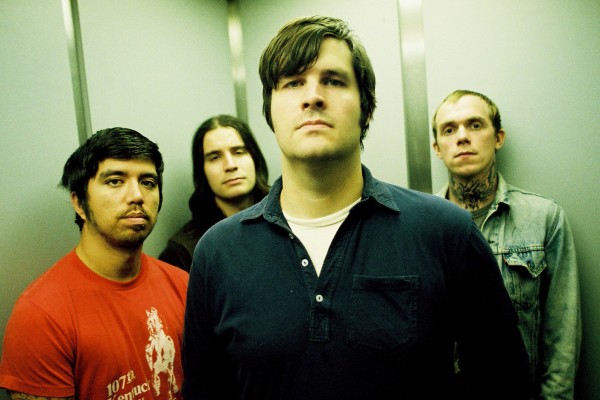 Contributed by alex101, Posted by Aubin Paul Epitaph 9 years ago

Converge have posted a studio update as they work on their follow up to 2009's Axe to Fall. The band has apparently completed tracking vocals and filmed the process for an upcoming mini-documentary produced by Ian McFarland. The documentary is focused around frontman and visual artist J. Bannon.

Next month, the band will be embarking on a two week headlining tour supported by Loma Prieta. On a related note, The Used recently talked about the influence of Converge and 2001's Jane Doe in a short video while in Australia.

Second Joey Ramone album due out in May