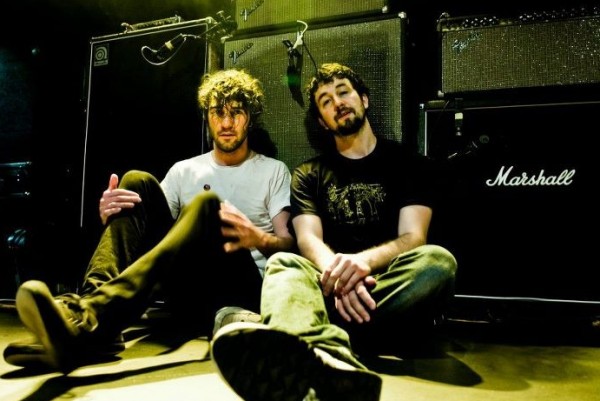 Via an Anonymous Source, Posted by Aubin Paul Polyvinyl 9 years ago

In a new Pitchfork interview, Vancouver's Japandroids set an (approximate) release date for their next studio album and first since signing to Polyvinyl Records. The record is titled Celebration Rock and is due out June 2012.

The album was recorded at Vancouver studio The Hive with Post-Nothing engineer Jesse Gander. According to the interview, The Replacements and Paul Westerberg were a big influence on the band:

You have to work within your own limitations. But someone like Paul Westerberg is able to deliver these emotional, heartfelt scenarios while making punk-influenced rock songs at the same time. That's always been a really powerful influence on me, just because it seems more like something that I could do. Everyone loves Dylan and the Beatles, but most people know they're not just going to become that. And while you can't wake up every day thinking, "We're going to be like the Replacements" either, what they do is more like something to reach for; they seem like they come from the same place that you came from, and maybe they didn't know what they were doing anymore than you did.

The Aggrolites talk next album, departure from Hellcat

Music: Guided By Voices: "Keep It In Motion"