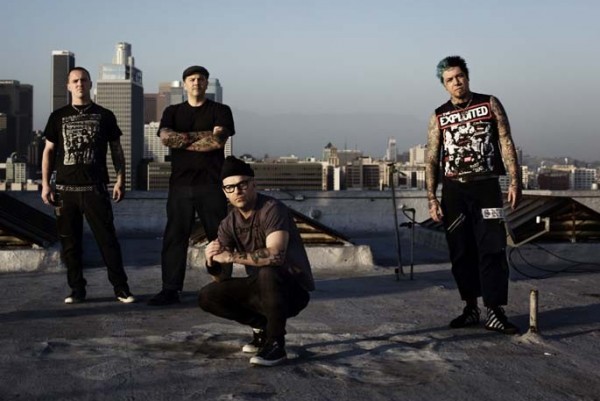 Rancid have posted a new short video that looks back at the band's 20 years together since forming in 1992. The video is full of video clips from throughout the band's career accompanied by "Out Of Control" from 2003's Indestructible. So far the band has announced some tour dates and also unveiled plans for a new full length to be recorded with longtime friend and producer Brett Gurewitz.

Of course, there is no shortage of material from Rancid members including new Transplants material and a collaboration with reggae legend Jimmy Cliff, potentially new music from Matt Freeman's Devils Brigade and more.