This Providence leaves Fueled By Ramen 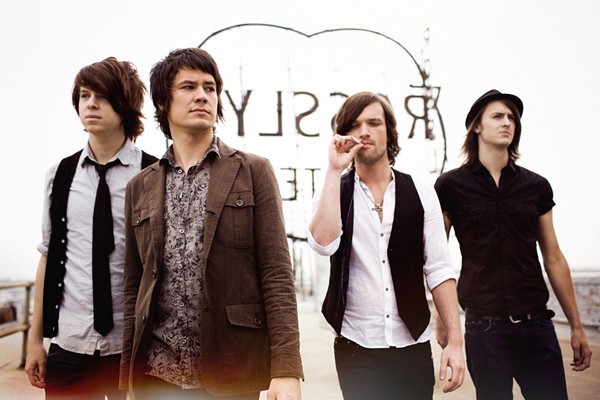 by Aubin Paul Fueled By Ramen 10 years ago

After six years with the label, This Providence have announced their departure from Fueled By Ramen Records. The band explained:

It's been a great run with FBR, but the time has come for us to part ways. I can't say the decision was entirely mutual, but I can't say it wasn't either. After what is now verging on two years of writing, demoing, and discussing songs for our fourth record, it became evident that we just weren't seeing eye to eye creatively. […]] Though it wasn't necessarily easy being let go from the label, we haven't allowed it taint our respect and appreciation for all the passionate music lovers at Fueled By Ramen. We owe them an enormous amount of gratitude for their hard work and far-reaching assistance in getting us to where we are today.

The band just completed recording of four new songs and are promising a new EP for an April release. It was recorded with producer Matt Grabe (The Maine, The Summer Set, A Rocket To The Moon).