Greg Ginn and the Royal We (Coachella Warm Up Shows) 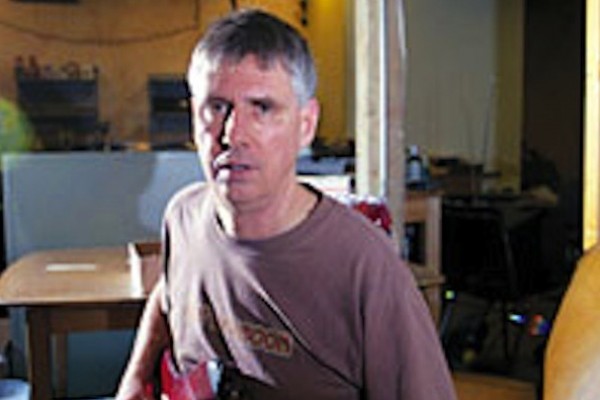 Greg Ginn and the Royal We, the solo electronic project from the Black Flag songwriter/guitarist and SST Records founder, have announced some warm up shows in California leading up to his appearance at Coachella. Ginn's debut under the moniker was 2011's We Are Amused which was described in a review as " Black Sabbath scoring a Godzilla movie."