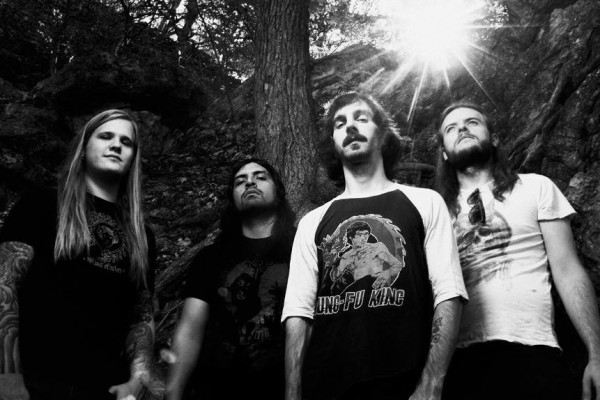 The Sword have signed to New York City-based Razor and Tie. The news comes after three albums through Kemado Records and also marks the recorded debut of drummer Santiago "Jimmy" Vela III who replaces Trivett Wingo left due to severe anxiety problems.

The band will begin recording for their Razor and Tie debut in June and will also be appearing at Metallica's upcoming Orion Music and Arts Festival in Atlantic City, NJ on July 23rd and 24th. They last released Warp Riders in 2010.

Streams: Down By Fire: 'Brace For Impact'