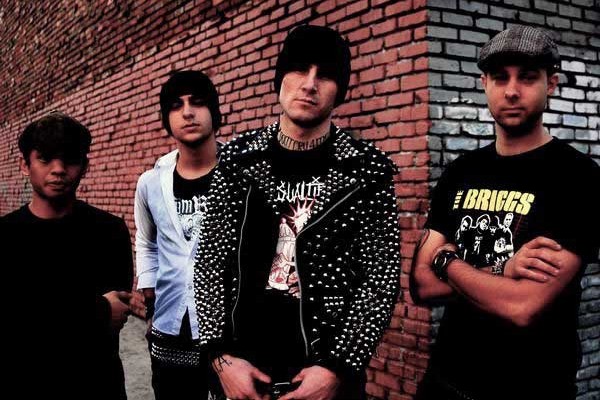 Via an Anonymous Source, Posted by Aubin Paul Hellcat 10 years ago

Time Again vocalist Daniel "Dart" Richert has reportedly been sentenced to two and a half years in prison. According to his bandmates, the conviction was due to "kidnapping" though the specific circumstances have not been revealed by the band, nor by publicly available booking information. Despite this fairly significant setback, Richert remains "very insistent that Time Again would continue."

The band released two proper full lengths - 2006's The Stories Are True and 2008's Darker Days - via Tim Armstrong's Hellcat Records. Since then, they have seen some members join The Shell Corporation.