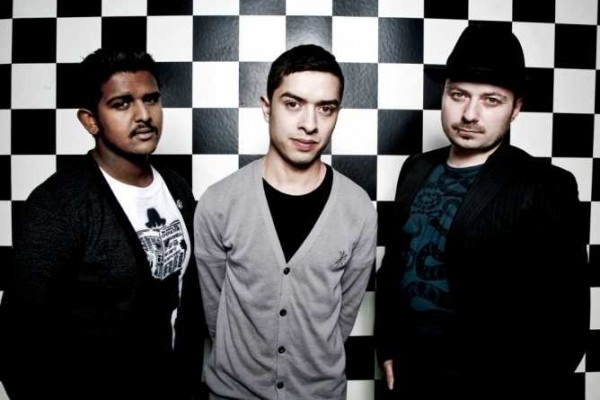 Contributed by Pucci, Posted by Aubin Paul Ska and Reggae Break-ups 9 years ago

London's The King Blues have called it quits. The band made this statement:

It is with great sadness and very heavy hearts that we must inform you, that as of today The King Blues are no more. We simply feel we have taken things as far as they can go and it would be unfair on you if we were to go through the motions like so many other artists do. We all believe strongly in what The King Blues stands for.

The band is promising a final album for release in July. It's currently titled Long Live The Struggle and follows 2011's Punk and Poetry and 2008's Save the World, Get the Girl.

Frank Carter: "I nearly topped myself when I was in Gallows"