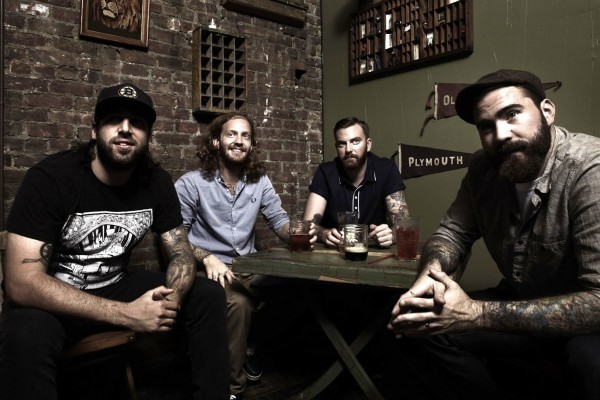 Via an Anonymous Source, Posted by Aubin Paul Decaydance 10 years ago

Four Year Strong have posted a video for "Infected" featuring live footage from the band's recent time on Australia's Soundwave Festival. It was shot by Stephen "Chucky" Hope.

The band has been touring in support of 2011's In Some Way, Shape or Form and their extensive beard grooming regiment.