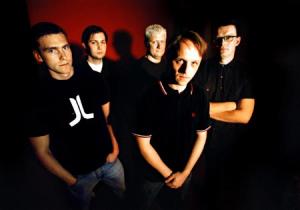 Contributed by heavypettingdrew, Posted by John Flynn Break-ups 11 years ago

No Fun At All have called it a day, "once and for all," according to the folks organizing the Millencolin 20th Anniversary Festival. The Swedish band was set to play the festival, which takes place this June.

No Fun At All formed in 1991 in Skinnskatteberg, Sweden, releasing 4 full-lengths and several EPs through Burning Heart and Epitaph Records before splitting up in 2001. The band reformed in 2004, and released what would be their final album, Low Rider in 2008.