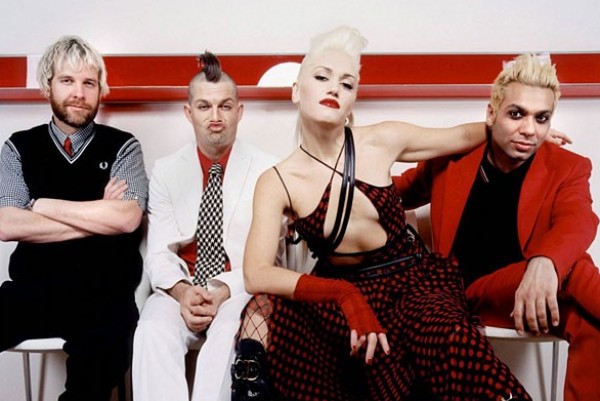 Via an Anonymous Source, Posted by John Flynn 10 years ago

No Doubt have posted a video announcing the release date for their next album. The as-yet untitled record will be released on September 25, 2012. The record will be the band's first studio effort in 11 years, following 2001's Rock Steady.