Against Me!'s Gabel comes out as transgender 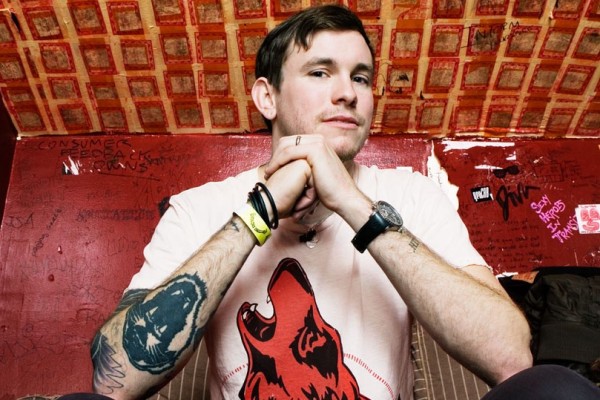 Against Me! lead Tom Gabel came out as transgender in the new issue of Rolling Stone magazine. The article states that Gabel has been privately dealing with gender dysphoria for years and will soon begin the process of transition via hormone and electrolysis treatments. Gabel eventually plans to take the name Laura Jane Grace and remain married to her wife Heather.

Rolling Stone has signified this as the first time a major rock star has come out openly as transgender. In the preview article Gabel reflects on the impact of the revelation: "I'm going to have embarrassing moments, and that won't be fun. But that's part of what talking to you is about – is hoping people will understand, and hoping they'll be fairly kind."

The full story on Gabel's transformation will be in the issue of Rolling Stone available Friday, May 11th.