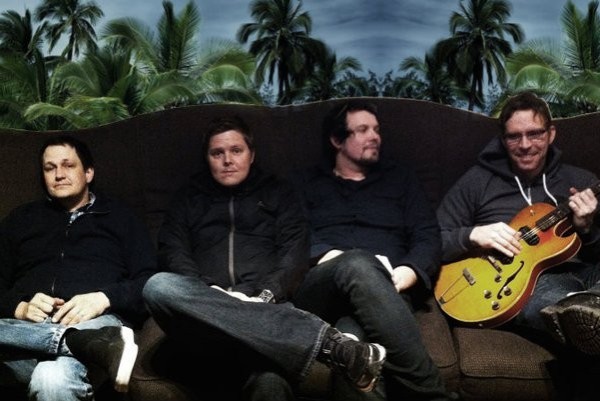 Influential post-hardcore outfit Braid has announced a run of August dates including East Coast shows two shows in New York City as well as a run of California dates. The East Coast shows will include support from Aficionado while Piebald vocalist Travis Shettel's newish band TS & and the Past Haunts will cover the West Coast. The band also recently confirmed a show at The Fest XI in Gainesville, FL.

Braid released Closer to Closed in 2011.

CBGB to be relaunched as music festival