Blink-182 cancel May tour dates due to rogue tonsils 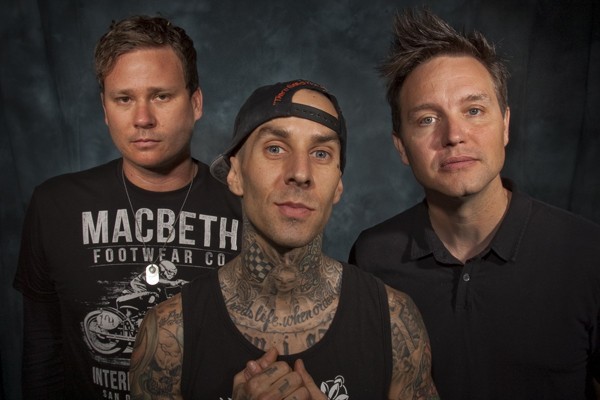 by John Flynn 11 years ago

Blink-182 have been forced to cancel their US tour dates this month, due to drummer Travis Barker requiring an emergency tonsillectomy. According to a Facebook post by the band, the dates will not be rescheduled. Refunds for the cancelled shows will be available at points of purchase.

Amidst the tour, Blink-182 was scheduled to perform at the 2012 Bamboozle Festival on May 19th; the festival organizers have announced that their slot will be filled by My Chemical Romance.

Tours: The Menzingers (northeast US)

Videos: The Hives: "Go Right Ahead"