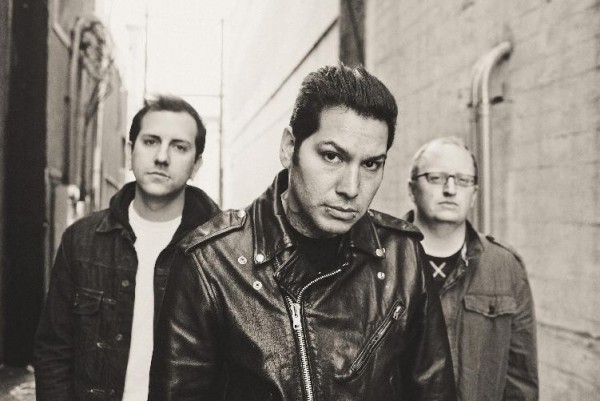 MxPx have announced a number of dates to celebrate the band's 20th anniversary. In addition, MxPx front man Mike Herrera will be joining up with the Warped Tour to play a handful of stops on the tour's Acoustic Basement Stage.

The band released Plans Within Plans earlier this year.