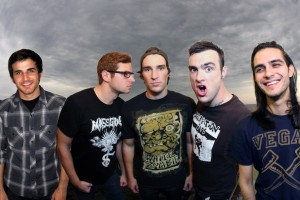 Contributed by aubin, Posted by John Flynn 11 years ago

Music: Nations Afire: "The Ghosts We Will Become"