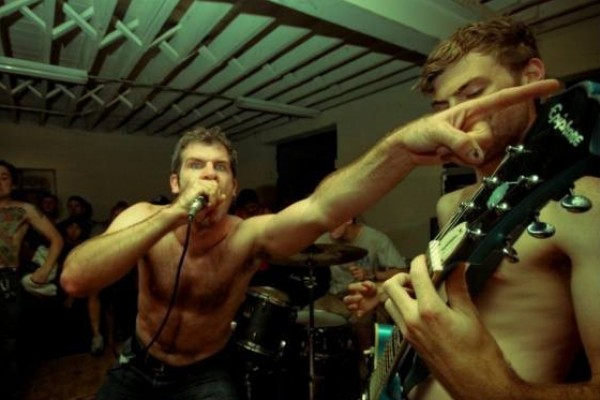 Contributed by jammy, Posted by Aubin Paul Revelation 9 years ago

Revelation Records has signed Massachusetts-based hardcore outfit The Rival Mob. The signing is one of the first from the label in quite a while. The Boston-based band is inspired by 80s hardcore including Breakdown, Rest In Pieces, Youth Of Today, and Crippled Youth and released material through Lockin' Out Records and Six Feet Under Records including the Hardcore for Hardcore [7-inch] which we reviewed.

The band will be releasing their debut full length titled Mob Justice on the label later this year. Check out some music on their MySpace Profile.