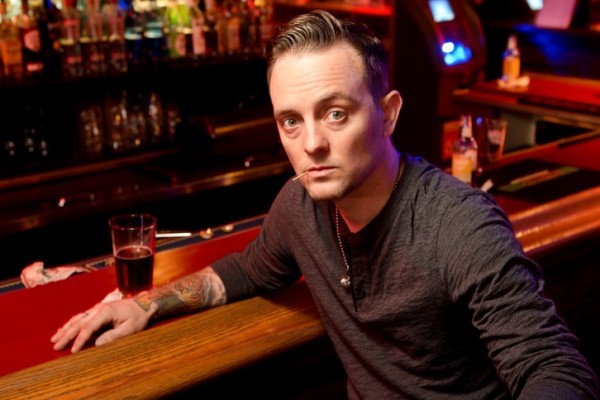 Via an Anonymous Source, Posted by John Flynn Chunksaah 10 years ago

Chunksaah Records has announced that it will be releasing the 4th in Dave Hause's 7-inch series, titled Time Will Tell. The record will feature acoustic performances of Hause originals "Time Will Tell" and "Meet Me at the Lanes," as well as covers of The Bouncing Souls' "Ghosts on the Boardwalk" and Detournement's "Odessa."