Campaign release 'The Black Album' as a free download 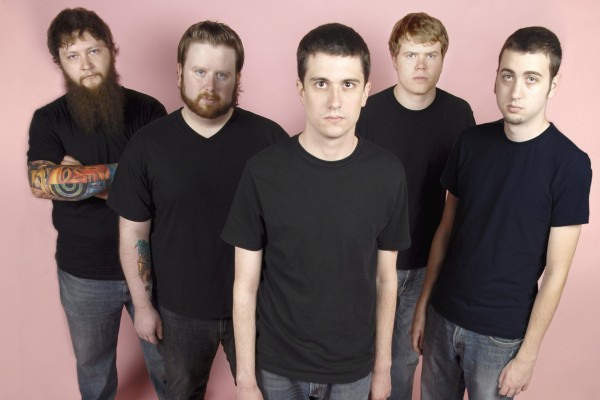 Campaign have followed up their recent One Night Weekend 7" with an EP of new material titled The Black Album. The 5-track record can be downloaded for free on the band's website, or streamed on their Bandcamp page.

The Black Album will be released on vinyl this summer, though an exact date has not been announced. Physical release will be handled jointly by No Breaks Records and Dick Party.