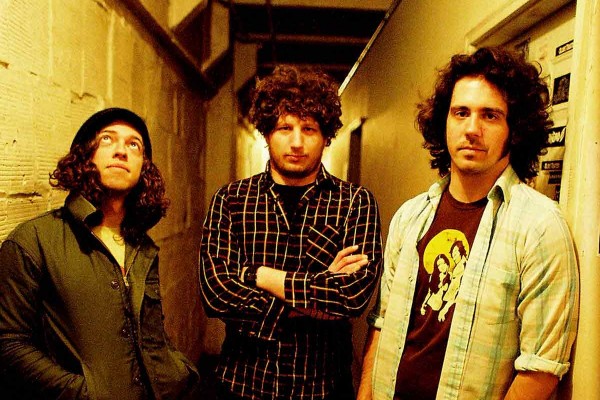 Akimbo has called it quits after more than 14 years together. They posted this:

We decided to stop playing because Aaron is leaving the band for non-dramatic reasons. He just wants to do other stuff. Nat and I are completely busy/fulfilled with our various other projects and see no need to drag you people through any more nonsense than you deserve. Also, Aaron is really good, and rather than try and outshine his contributions we'd rather be lazy and just do other bands. We have almost a whole album written. We might try and record some songs, we might not. It all boils down how little of a pain in the ass that is going to be and if any labels are foolish awesome enough to release a half complete record that will never be performed.

They're planning one final show in Seattle, WA on Saturday, August 11, 2012 at The Comet Tavern.