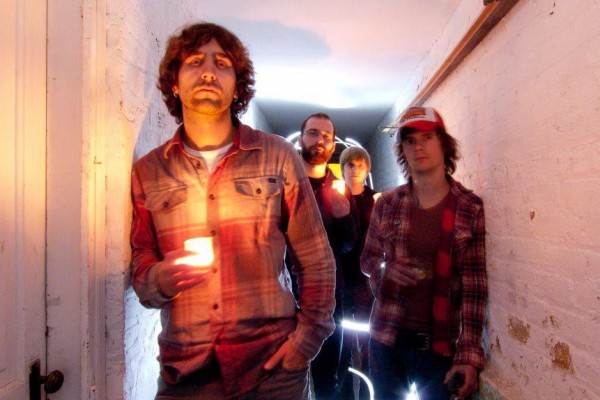 Founding Pelican guitarist Laurent Schroeder-Lebec has announced his departure from the group after a decade with the group, and shared time with most of the band in their previous outfit Tusk. The group is calling it an indefinite hiatus in their update:

Laurent has made his family and career the central focus of his life, which the members of Pelican completely respect and honor. […] While his decision is disheartening, we completely respect it. Laurent is an integral part of this band whether or not he is standing on stage or composing with us.

The band last released Ataraxia/Taraxis in 2012.