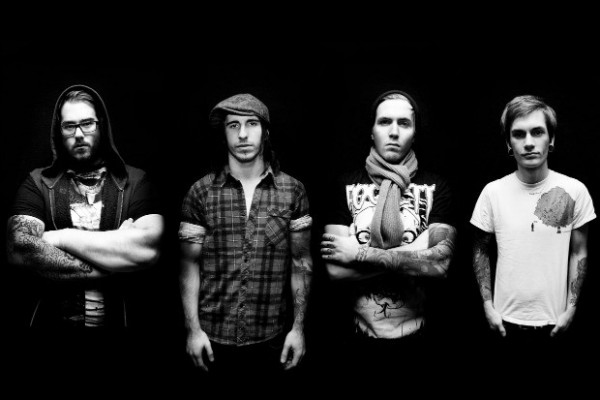 Contributed by alex101, Posted by John Flynn Tours 9 years ago

Canada's Dead and Divine have announced a farewell tour of their home country, kicking off at the end of this month. The band will be supported on this final run by MyChildren MyBride and Liferuiner. The band formed in 2003, and would release three full-length records and a pair of EPs before announcing their split earlier this year. Their final album was 2011's Antimacy.