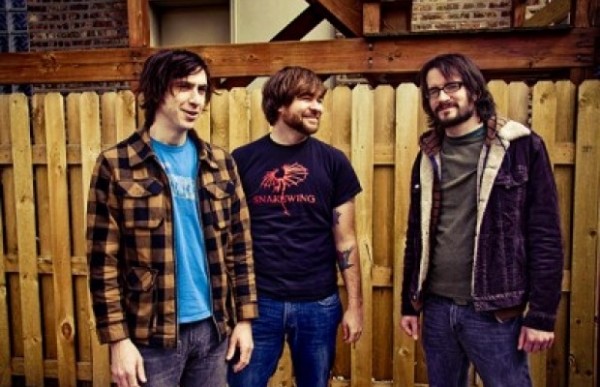 by Aubin Paul Side One Dummy Tours 9 years ago

All Eyes West have announced a headlining run beginning later this month. The tour will include Wade Neal from Seaweed on second guitar. The band features Jeff Dean of The Bomb and they released their self-titled album this year through Jump Start Records.

The tour will also feature Broadcaster who will support all the dates.

Tours: Down By Law / The Atom Age (Canada)