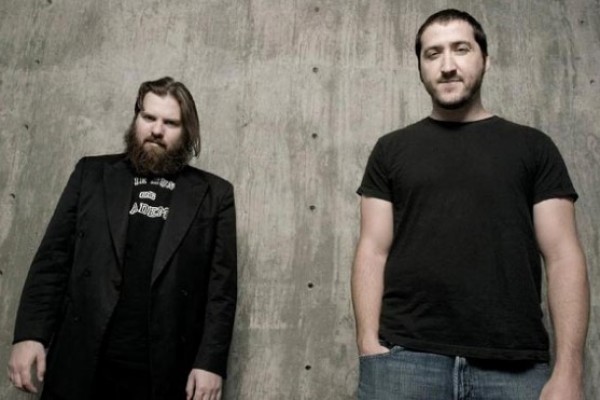 San Diego's Pinback will be releasing a new album titled Information Retrieved on October 16, 2012 via Temporary Residence. It'll be the band's first full-length in five years, following up 2007's Autumn of the Seraphs, though they released a 7-inch of the same name for Record Store Day in April 2011, making it likely that the title track will also appear on this album.

The members of Pinback have been busy in the interim, however; Rob Crow released a new solo album titled He Thinks He's People in 2011 and Three Mile Pilot, featuring Armistead Burwell Smith IV and Thomas Zinser from the band, released The Inevitable Past is the Future Forgotten in 2010.

Music: Minus The Bear: "Steel and Blood"