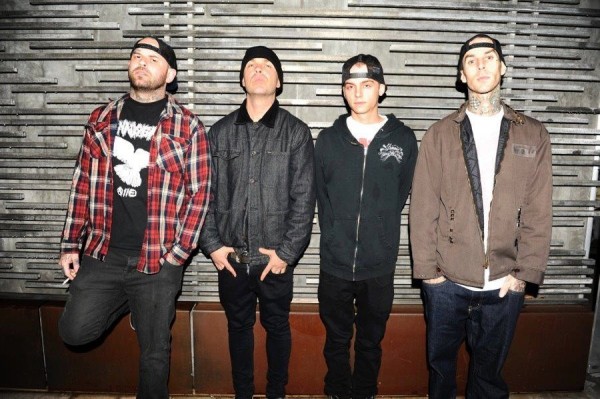 by Aubin Paul Hellcat 10 years ago

Though the members of Rancid have been busy with a lot of things this year - work on a new full length with longtime friend and producer Brett Gurewitz, a collaboration with reggae legend Jimmy Cliff., potentially new music from Matt Freeman's Devils Brigade and more, frontman Tim Armstrong's hip hop-influenced side project The Transplants have confirmed earlier rumors that a new album is imminnent. They posted a fairly unambiguous statement about the release ( with a more ambiguous note about it's quality):

New album out SOON! Some things are worth the wait, some aren't.

The released Haunted Cities back in 2005.