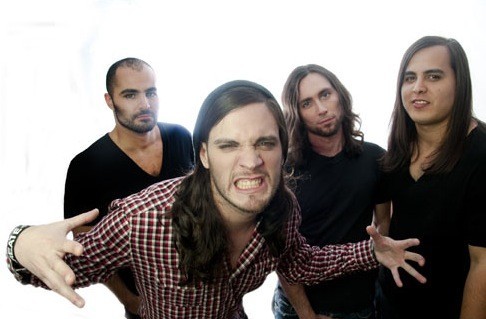 Just Like Vinyl, the band from Thomas Erak of The Fall of Troy, have announced their sophomore release. Black Mass, is due out August 28, 2012. The band is likened to Coheed & Cambria and At the Drive-In. The first single from the album, "Bitches Get Stiches," is available through iTunes now. 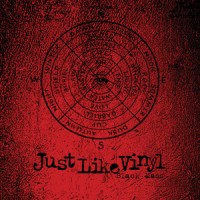