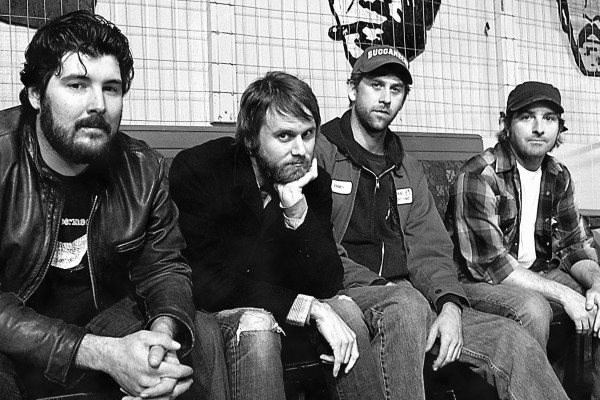 Contributed by majic, Posted by Aubin Paul No Idea 8 years ago

Though Chris has been pretty busy lately with Hot Water Music, he has posted an update on some activity from his other, other, project, Chris Wollard and the Ship Thieves. Here it is:

The Anybody Else / Left to Lose 7-inch is back in print and available from the Sound Study dudes. [The finished] new master for the upcoming Canyons LP is unreal. It's finally happening, my ear guts have melted out of their holes.

The Snips preview album in series of fan videos

Tours: Say Anything / Murder By Death / The Sidekicks / Tallhart