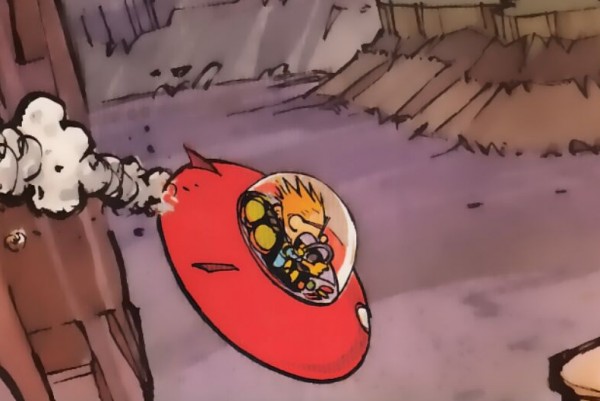 by Aubin Paul Epitaph 9 years ago

In this, our inaugural episode, we discuss and preview Propagandhi's forthcoming album "Failed States"; gawk with jaws slack at the unmitigated gall of the executives at Enbridge; pontificate on the possibility that the earth has entered a period of rapid state change that could transform the lives of the next generation into an unrecognizable shit-show; lapse into a spontaneous book-club segment; and for the main event, bring you an interview with hip-hop artist and broadcast journalist Wab Kinew.

Failed States is due out September 4, 2012 on Epitaph Records.

Tours: Frank Turner talks about albums that changed his life