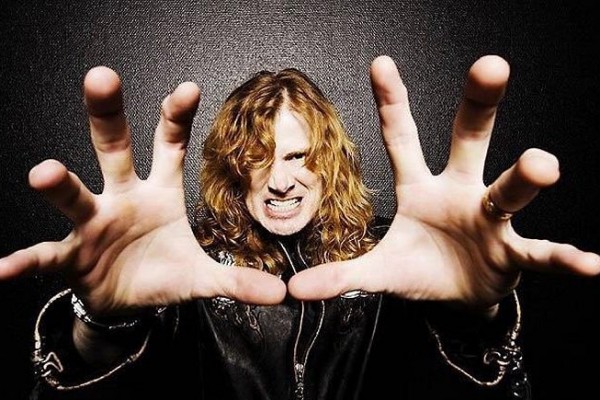 Contributed by megalife, Posted by Aubin Paul Politics 9 years ago

Dave Mustaine of Megadeth has accused President Obama of staging recent mass shootings in order to push through gun control legislation. Mustaine, who also recently came out as a "birther" said this to a crowd in Singapore:

Back in my country, my president … he's trying to pass a gun ban, so he's staging all of these murders, like the 'Fast And Furious' thing down at the border … Aurora, Colorado, all the people that were killed there … and now the beautiful people at the Sikh temple. I don't know where I'm gonna live if America keeps going the way it's going because it looks like it's turning into Nazi America.

Of course, non-partisan organizations like Fact Check have disproved most assertions that the President is anti-gun and he has actually been criticized for being too lax on the issue of guns.

Moreover, just to clarify; Mustaine is suggesting that President Obama had nearly twenty people killed (12 in Aurora and 6 in Wisconsin)