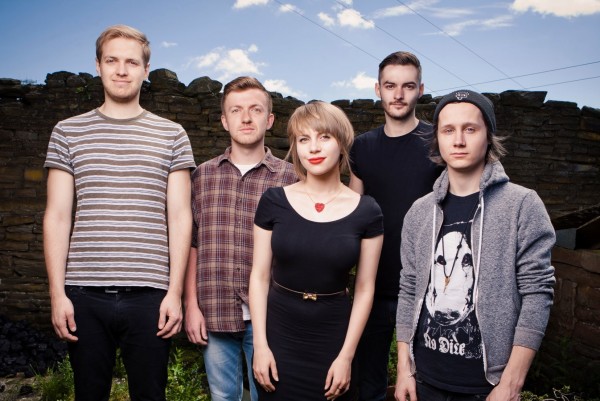 UK band Rolo Tomassi have announced their next album, Astraea, will be released on November 5, 2012. The band will be releasing the album via their own label, Destination Moon. Their previous album, Cosmology, was released in 2010.

The band has also announced a headlining tour of the UK with Oathbreaker and Goodtime Boys.

Slayer, Sick of It All, Bullet for My Valentine, and more added to Soundwave 2013

Music: Caspian: "Halls of the Summer"