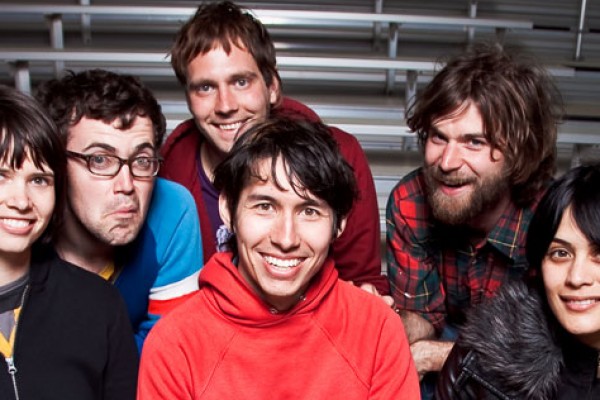 by Aubin Paul No Idea Tours 9 years ago

Due to visa problems, Defiance, Ohio have been forced to cancel their trip to Europe. The band has added a new East Coast tour from August 29th to September 7th in lieu of that. Most of the confirmed dates include support from Spoonboy.

Update: The band has posted a new recording of their first ever song as a band, "I'm Just Gonna Leave Now," find that here.

Music: Downfall of Gaia: "In the River's Bleak"