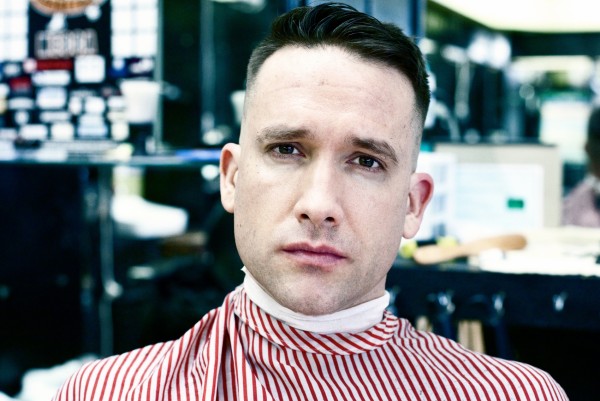 by Aubin Paul Polyvinyl 8 years ago

Polyvinyl Records has announced plans to reissue Xiu Xiu's out-of-print 2006 album, The Air Force. Due out October 9, 2012 on vinyl and digital, the reissue will pack a remastered album, and new artwork.

Along with the reissue, the group is about to embark on a US and European tour with dates beginning next week and running through mid-November. 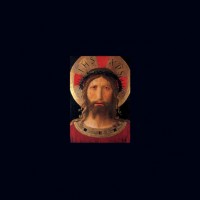 Music: I Am War (Atreyu, Bleeding Through): 'Outlive You All'