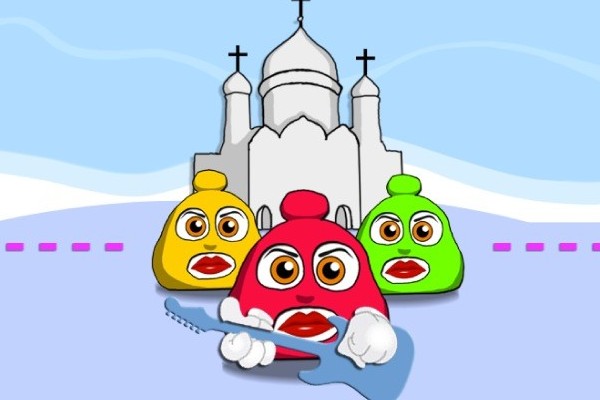 Contributed by strumz, Posted by Aubin Paul Games and Technology 8 years ago

A group of Estonian programmers launched this imitation of the hit Internet game, poking fun at Russian authorities for their prosecution of members of Pussy Riot.