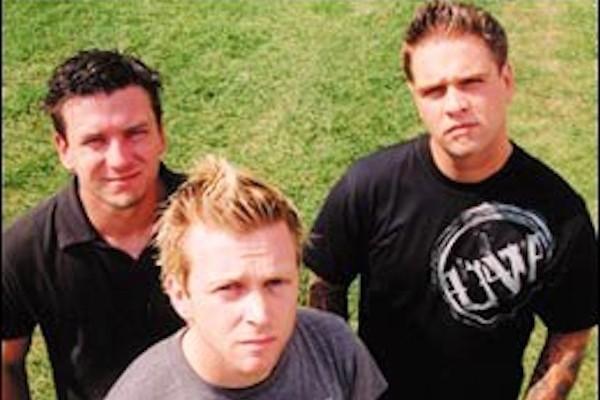 Ann Beretta have announced that they will be heading over to Europe for a small tour during September. This is the band's first tour since 2003. The band also announced that they will be releasing a collection of demos and rarities that span their releases as far back as the Nobody's Heroes EP from 1997. The release, entitled Wild, Young, and Free, will also feature a new song from the group. A release date for the record has not been planned for the US but can be ordered here.

Music: Two Gallants: 'The Bloom and the Blight'