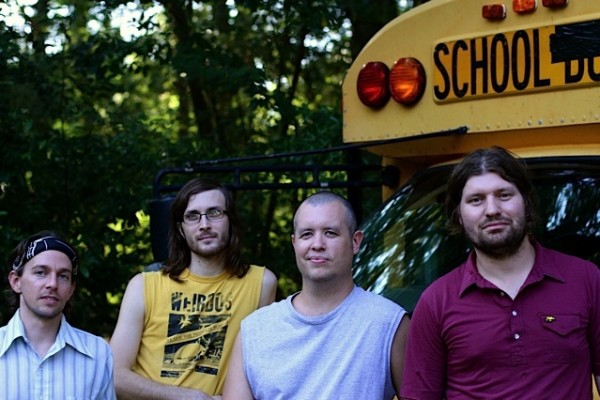 by Aubin Paul No Idea 10 years ago

Grabass Charlestons have announced that they will be releasing Dale & the Careeners on October 23, 2012. The band has released splits with The Ergs, Toys That Kill and The Arrivals since their last full length, 2005's Ask Mark Twain.

The new album, which marks the recorded debut of drummer Ryan Quinney (Holopaw, Fiya), was recorded at Black Bear Studios in Gainesville, FL by Ryan Williams and Matt Finch. The band is promising a series of dates around the Southeast, including their second annual Nae Day benefit show (where the band will be selling a limited edition test pressing of the upcoming release, www.lynnae.org/nae-day). 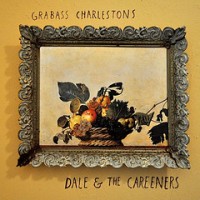