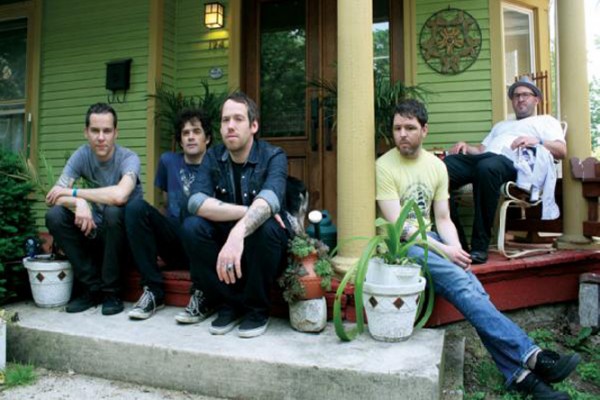 by Aubin Paul Side One Dummy 10 years ago

Samiam has announced a new Complete Control Sessions release on Side One Dummy Records. Like previous releases - which featured Scream, Smoking Popes, and Anti-Flag - the release is made up of recordings produced for Joe Sib's Complete Control Radio program. In this case, the band tracked six songs at Swing House studios in Hollywood which were then mixed by Chris Beeble and Bill Stevenson at the Blasting Room. It's due out October 23, 2012. 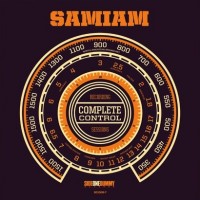