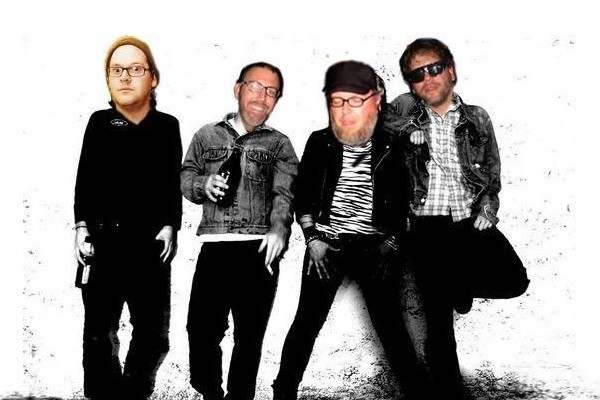 Via an Anonymous Source, Posted by John Flynn 9 years ago

San Diego's Dan Padilla-- which features members of Tiltwheel and Madison Bloodbath-- will be releasing their new album, Sports Fans, on vinyl this December via Dirt Cult Records, the label has announced. In the meantime, the record has been posted for streaming, along with a pre-order of sorts: buy the MP3s for $10 or more through Dirt Cult's Bandcamp, and you'll get the vinyl when it hits.

The band's previous full-length, As the Ox Plows, was released in 2010.